Zurich University of the Arts (ZHdK) is focusing on its strategic objective to further internationalise its activities and to explore how a 21st-century arts university might advance as an institution in a globalized world in the coming years. One of our main goals is to establish a study centre in Hong Kong in collaboration with various partners from Southeast Asia. The development of a New Graduate‐Level Educational Format is a key programme within this initiative, Connecting Spaces Hong Kong – Zurich.

Earlier this year, ZHdK invited various art institutions and experts to a kick-off meeting in Hong Kong (27 Feb–1 March 2014). The objective of Forum I was to open up discussion about the development of an advanced, graduate-level transcultural and cross-disciplinary education format in cooperation with existing and new partners in the period 2015–2017.

Based on the discussions in spring and the feedback received since, and based on the experiences of the Summer Academy Common Stage, ZHdK has continued to work on a more detailed proposal, including format, content focus, educational model, curriculum, and organisational issues. These issues are discussed at “Forum II,” to be held at the Connecting Space Hong Kong from 11 – 13 December 2014. 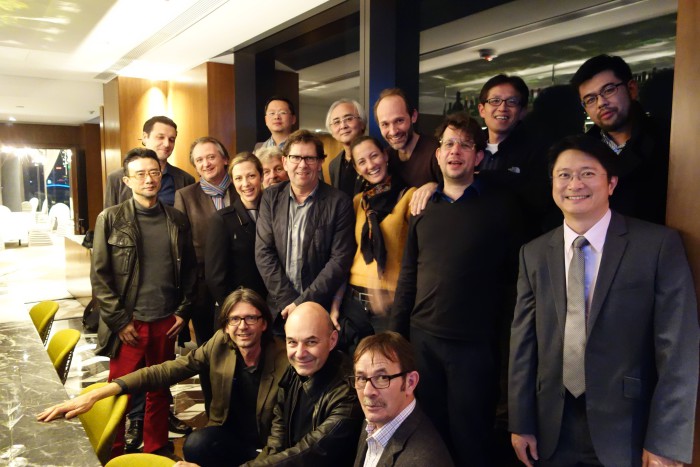 Zurich University of the Arts (ZHdK)